A Slicelet hides the complexity of Slicer's main application user interface. The user interface is limited to those components that are needed for accomplishing the main purpose of the module/extension for which this Slicelet was designed. In other words you can see it as a custom presentation of Slicer which can reduce the Slicer package size and shorten the startup time as well by disabling major components that are not needed for the module.

For now it's recommended to clone/download QuantitativeReporting manually from the [github repository] (https://github.com/QIICR/QuantitativeReporting.git). You can either go directly to the web interface and download it or use git and clone it by means of the cmd(Windows) or terminal(Linux/Mac).

The following command clones the repository into a subdirectory QuantitativeReporting which will be located within the directory from where you executed this command:

In order to make your local QuantitativeReporting available in Slicer you will need to add the subdirectory "Py" to your Slicer application settings as described in the following subsections.

Navigate to the Modules Settings:

In case that you installed a version of QuantitativeReporting with the aid of the Extension Manager, you will need to remove the paths which has been automatically added to the Slicer application settings.

The last step is to add your locally downloaded/cloned QuantitativeReporting to Slicer. Just click "Add" and navigate to the root directory of your local version. Furthermore you will need to select the subdirectory "Py" since this directory holds all important source files for the module. 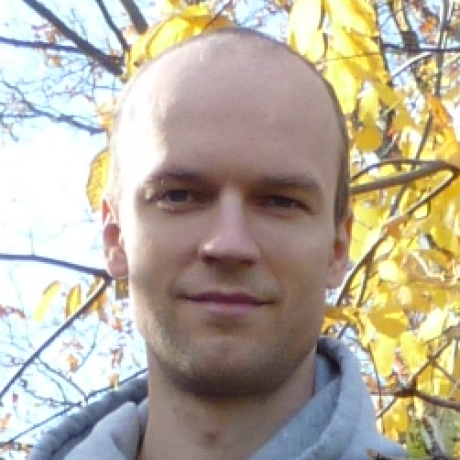